As a result of development surrounding the Franklin Square area, the Franklin Square Station is returning. Since its grand opening in 1936, the station, located near Seventh and Race Streets, has sporadically closed and reopened with the last period of passenger service between 1976 and 1979.

The station will be fully functional, in-line with the existing Port Authority Transit Corporation (PATCO) stations, and part of the PATCO Highspeed Line operating between Philadelphia and Lindenwold, NJ.

The project will address improvements to the station’s civil, structural, mechanical and electrical systems and provide access in compliance with the current Americans with Disabilities Act (ADA) standards.

Learn more about the project timeline and enhancements. 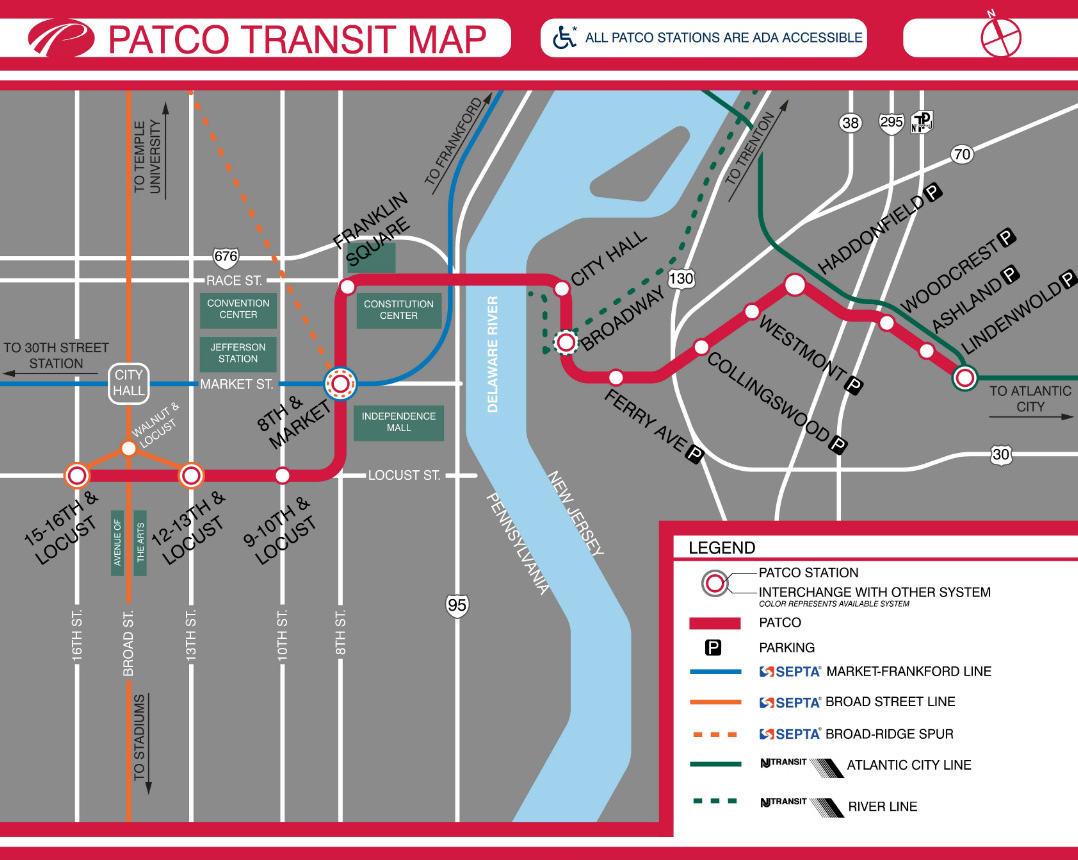